The Ghost Of Tom Joad 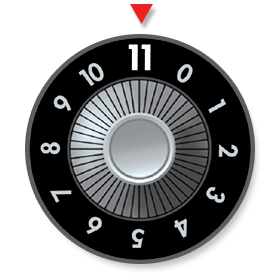 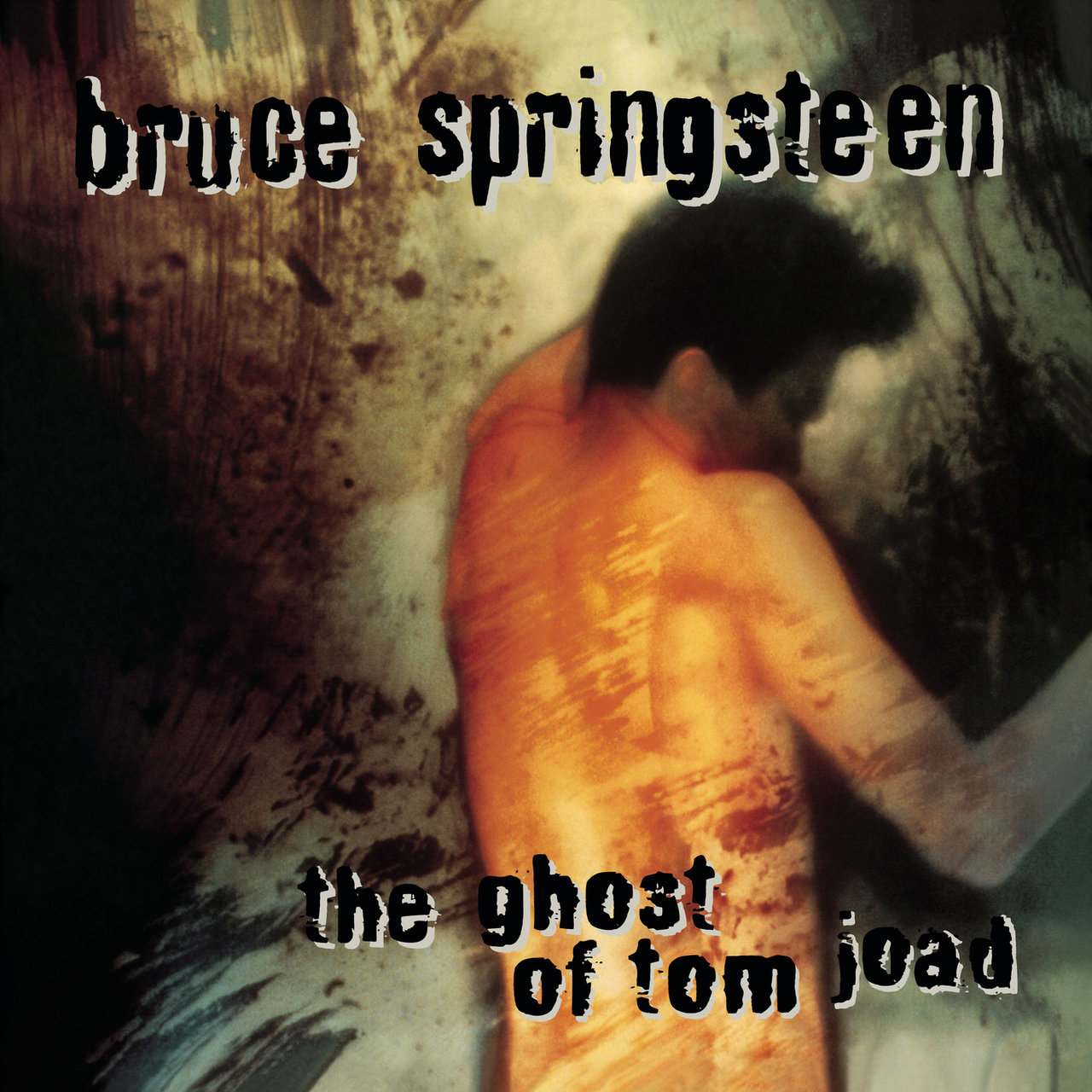 From the archives: The album Springsteen's been working towards his entire career

It’s taken him some 20 years or so but Bruce Springsteen has finally delivered his masterpiece. Make no mistake: he’s done a ton of good work over the years. But, this is the album he’s been working towards his whole career. And there’s not a single rock song on it! Here’s evidence beyond a shadow of a doubt that the lineage which runs through Woody Guthrie and Bob Dylan courses through Bruce, too. Nebraska was the first clue but The Ghost Of Tom Joad is final proof: Bruce Springsteen is a folk artist of the first order.

Every song is a rich slice of American storytelling, heavy on message and social conscience. The opening Steinbeck-inspired song owes much to Woody’s influence but Springsteen’s characteristically unique phrasing and highly articulate sense of poetic balance make it a personal statement—there’s nothing derivative or imitative about “Joad.” Bruce’s message is all about modern relevance, too. Thematic consistency abounds in these tales of illegal immigrants, homeless, disenfranchised “commoners,” drug smugglers, iron workers and, most importantly, just plain folks. Always a champion of the working class, Springsteen’s blue collar sensibility has never been more movingly eloquent than it is on these pared-down gems.

Musically, the record is acoustic guitar, harmonica and lean rhythm section with the breath of a moody, atmospheric synthesizer occasionally blowing through the songs, as it did on “Streets Of Philadelphia.” Mostly it’s just solo Bruce, though. To single out individual songs is almost pointless since there's not a dud in the bunch, but “Youngstown” may be the best song Springsteen has ever written. “Taconite coke and limestone fed my children and made my pay/Them smokestacks reachin’ like the arms of God/Into a beautiful sky of soot and clay” are the kinds of lyrics that come only from the pens of masters. But, to hear them married to a melodic arrangement which perfectly illuminates what they're actually about is transcendent. Goosebumps.

The LP’s soundstage is huge, warm and as rich in the midband as you’ll find on any popular music recording. This is so much better than anything in Springsteen’s discography it makes you wonder what the hell has been going on all these years. The CD’s soundstage is flatter than the LP’s and the harmonica sounds shrill and piercing. For a telling example of the differences, listen to the intermittent hi-hat accent on the title track. On the LP, it sounds like someone stepping on a foot pedal, making two cymbals come together. On the CD, it sounds like a high-quality sample of a hi-hat. Case closed.

The Ghost Of Tom Joad is the record of the year, the record ofa career and more. It affects me the way the best Dylan records do: it makes me feel reassured, alive and enriched. Coming at this stage of Springsteen’s career when he could have easily coasted on his reputation makes it all the more impressive. Timeless, important music from one of our most vital American popular artists.