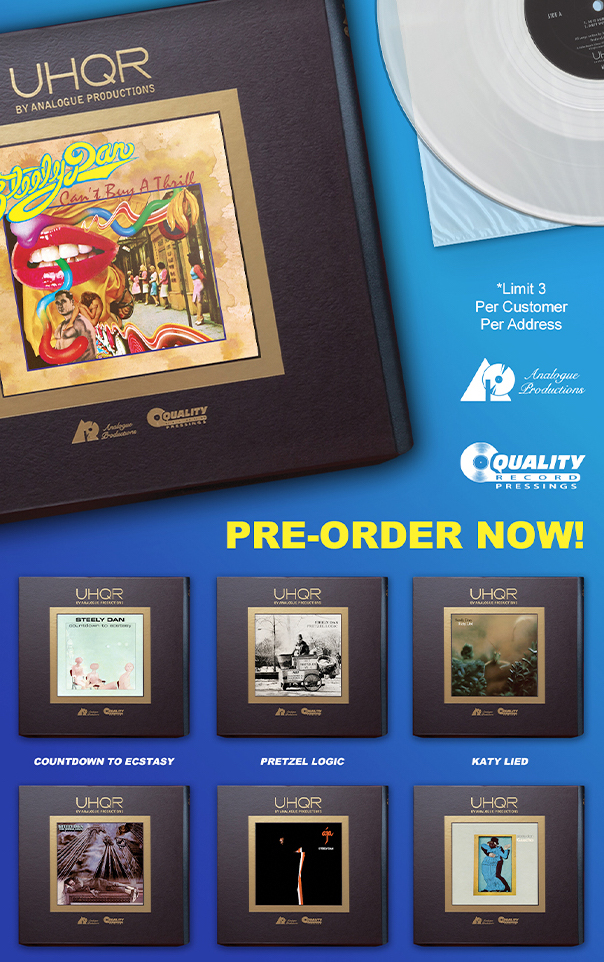 Full disclosure is but one welcomed feature of this ambitious and exciting Steely Dan catalog reissue roll-out from Analogue Productions. All titles remastered from the original analog tapes with the exceptions of Aja and Gaucho. Aja will be mastered from an analog, non-EQ'd tape copy and Gaucho from a 1980 analog tape copy originally EQ'd by Bob Ludwig (who cut the original Gaucho lacquers)....Read More 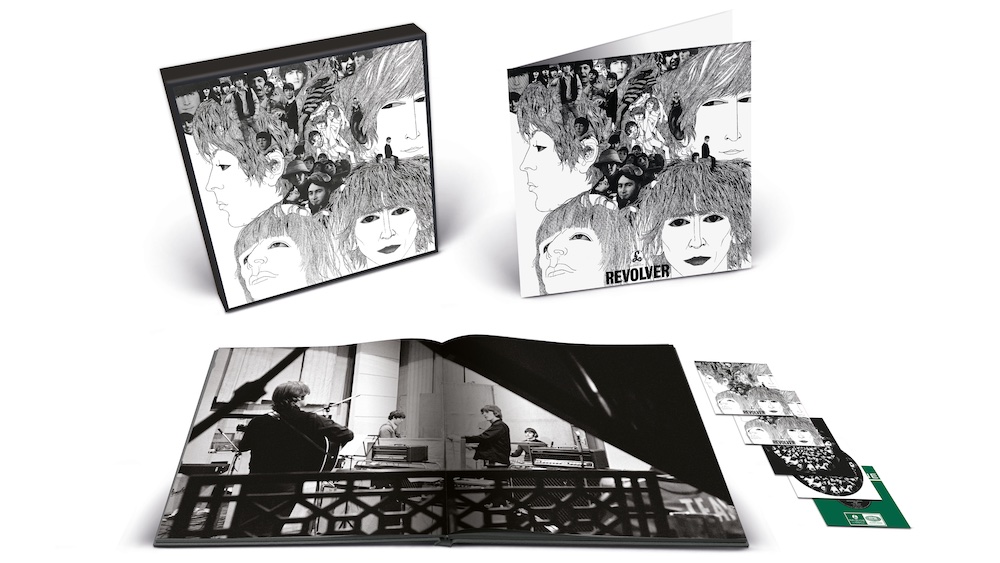 Unlike Sgt. Pepper's… producer Giles Martin explained to an invited group at New York's Republic Studios, the Revolver recorded assets, despite all of the record's innovative studio trickery (mostly done on tech "shoe-string"), did not include pre-mix "stems" that he could use to create a better stereo spread. The album had been recorded to 4 tracks and elements were permanently "married”.