A Solo Bass Album From a "Stand Up" Guy

the pandemic wrung the blues from a formerly busy bassist 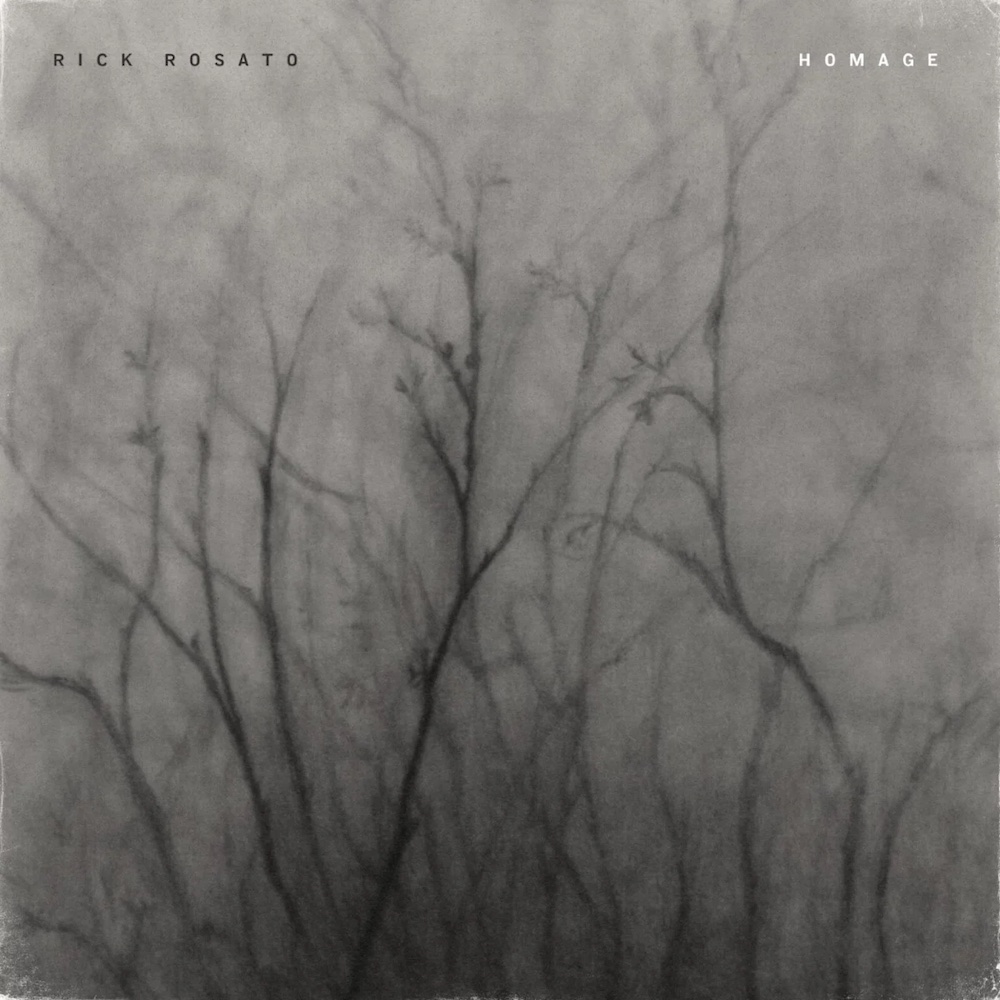 Might I interest you in a solo bass album? I hope so. Bassist Rick Rosato has been living in New York City since 2007 and touring worldwide (he's featured on vibraphonist Joel Ross' 2022 double LP The Parable of The Poet and on many other records). Then Covid hit and like many other musicians he found himself without gigs and spending a lot of time at home.For his first album as leader, Rosato decided to go solo, inspired by his home alone pandemic... Read More

Karen Dalton's Time May Be Now 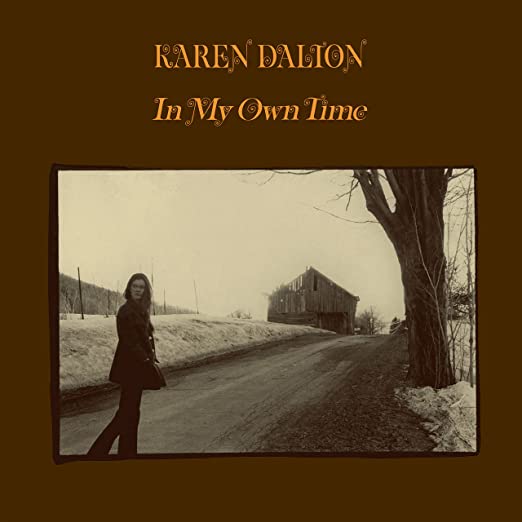 If you didn’t know anything about Karen Dalton when you dropped the stylus on one of her records, you’d quickly get the sense that her life probably hadn’t been an easy one. Mournful, and sung in a voice that parsed the terrain between Billie Holiday and Janis Joplin, the songs on the 50th Anniversary Edition of the singer’s second and final long player can be a tough listen. But thanks to multiple reissue campaigns, her work has filtered on down through five plus... Read More

From the archives: SRV's 'Greatest Hits' is a good snapshot of the singer/guitarist at his best 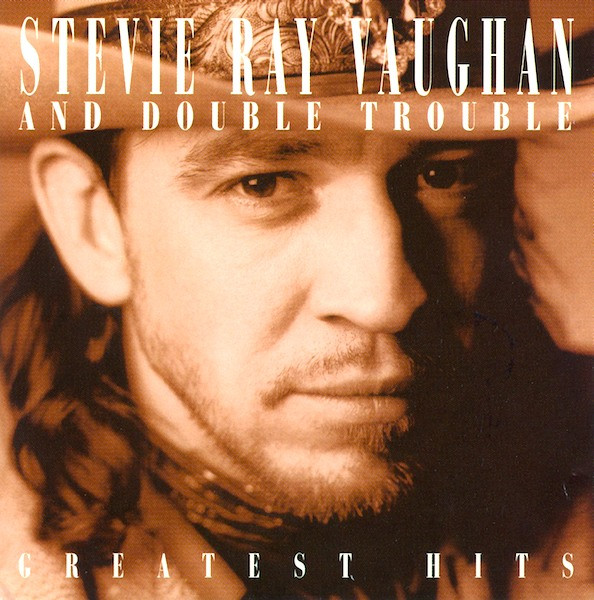 (This review, written by Carl E. Baugher, originally appeared in Issue 5/6, Winter 1995/96.)The lineage of American electric guitar is a long, rich, exciting thread. It runs through Muddy Waters, Albert King, Albert Collins, B.B. King, Jimi Hendrix and the kid from Texas, Stevie Ray Vaughan. A plane crash in late August 1990 took Vaughan way too soon but his music sounds just as fresh and vital today as ever. Stevie never made a bad album so putting together a... Read More

From the archives: when it comes to communicating the intent of music, records have it all over CDs 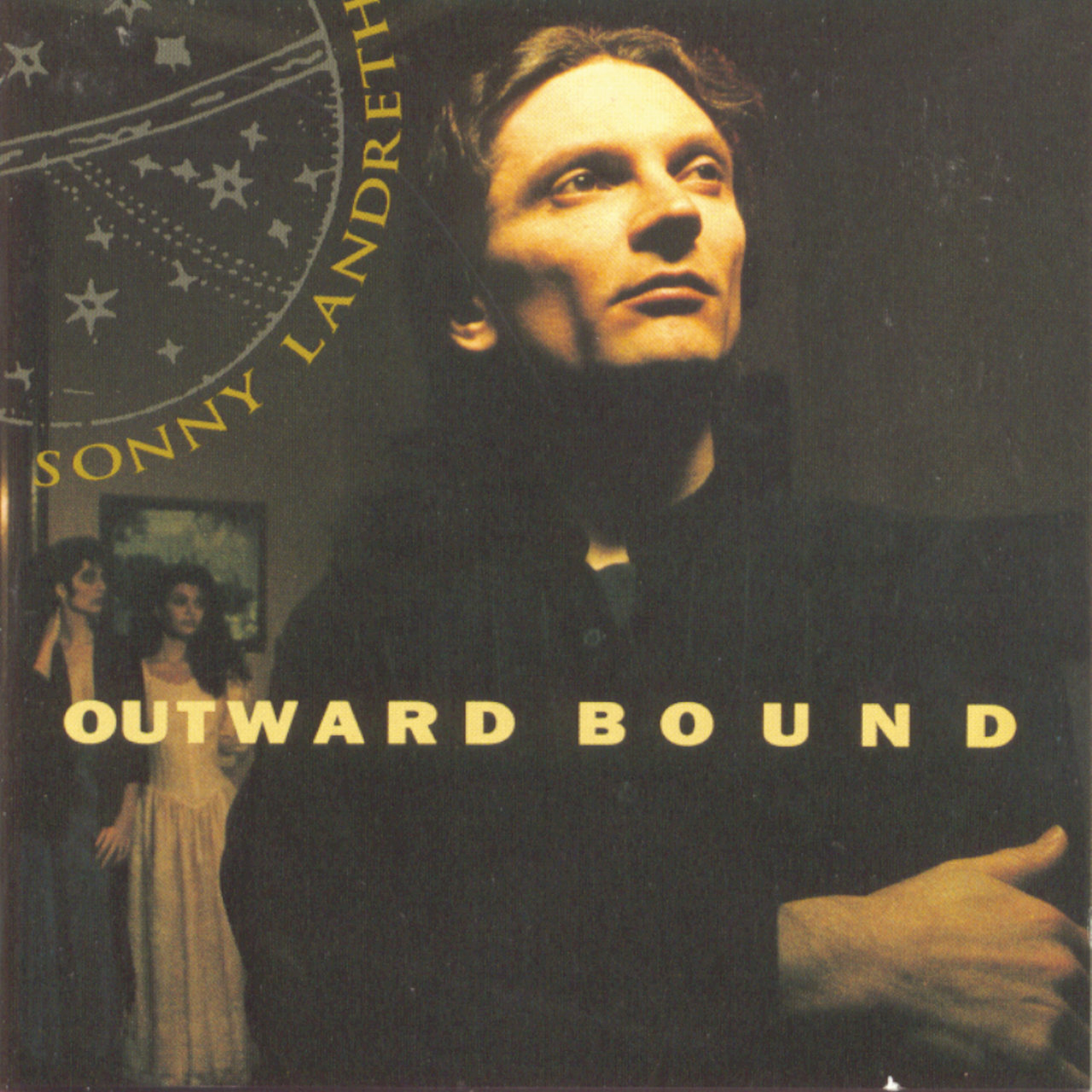 (This review originally appeared in Issue 5/6, Winter 1995/96.)What a shock to the audiophile system: an all-analog reissue of a CD-only release. When I first reviewed this engaging set back in 1992 I remarked that it sounded like a good recording was buried under the digital glaze, but who could be sure? Did I ever expect to see it issued on AAA vinyl? No. But here it is, courtesy of Classic Records.Sonny Landreth is a killer slide guitarist, electric guitarist,... Read More

From the archives: a highly recommended, all-analog blues LP from AudioQuest Music 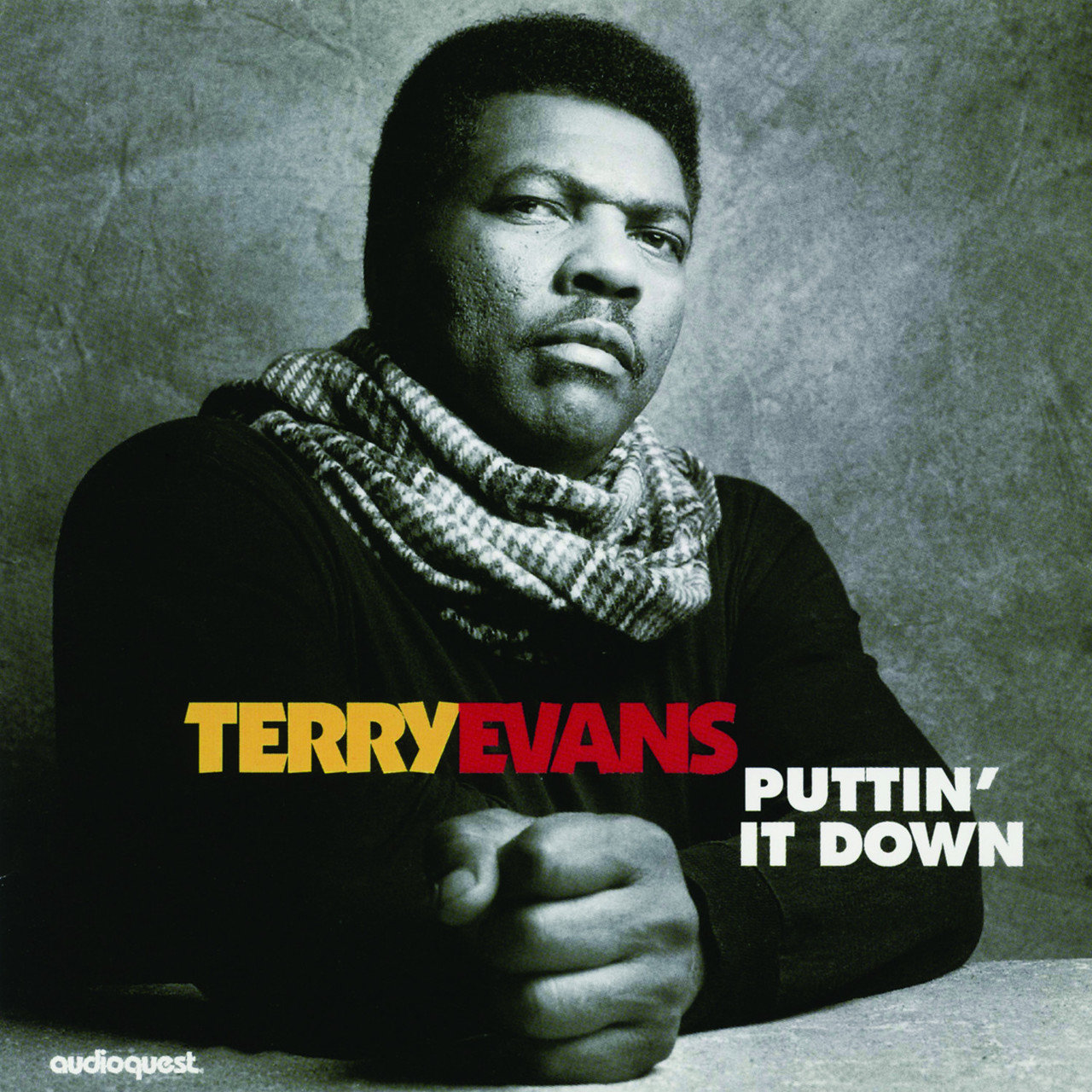 (This review originally appeared in Issue 5/6, Winter 1995/96.)I thought Pop Staples’ version of J.B. Lenoir’s “Down In Mississippi” (Pointblank/Charisma 92147-2) was powerful—and it was, but the version Terry Evans puts down here shakes the firmament. As I write this, two neo-Nazi idiots—soldiers from Fort Bragg, NC—have just been arrested for cold-blooded murdering a Black couple walking down the street in their own neighborhood (not that it would have mattered... Read More