"Switched On: Bob Moog and the Synthesizer“ 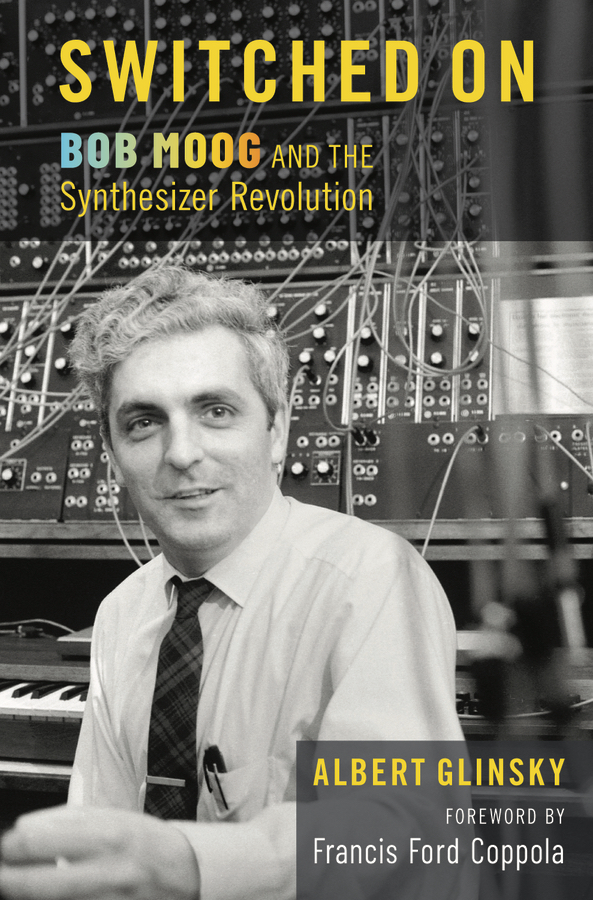 Before black turns to picture; before you see anything at all onscreen, the first thing you get to experience when you settle in to watch “Apocalypse Now,” is the sound of a Moog synthesizer mimicking the rhythmic chop of a helicopter blade. As director Francis Ford Coppola recounts in the forward to Albert Glinsky’s weighty tome on the life of electronics pioneer Bob Moog, “The Moog gave us the ability to roll sound effects and music into one.”Switched On: Bob Moog... Read More

John Lennon Once Put A Shitty Pressing Of His Music on Trial-- And Won!

Years before the Mofi scandal, Jay Bergen's "Lennon, the Mobster, & the Lawyer" tells how the former Beatle used the good ol' shoot-out to show a federal judge how a shitty pressing hurt his reputation as an artist. 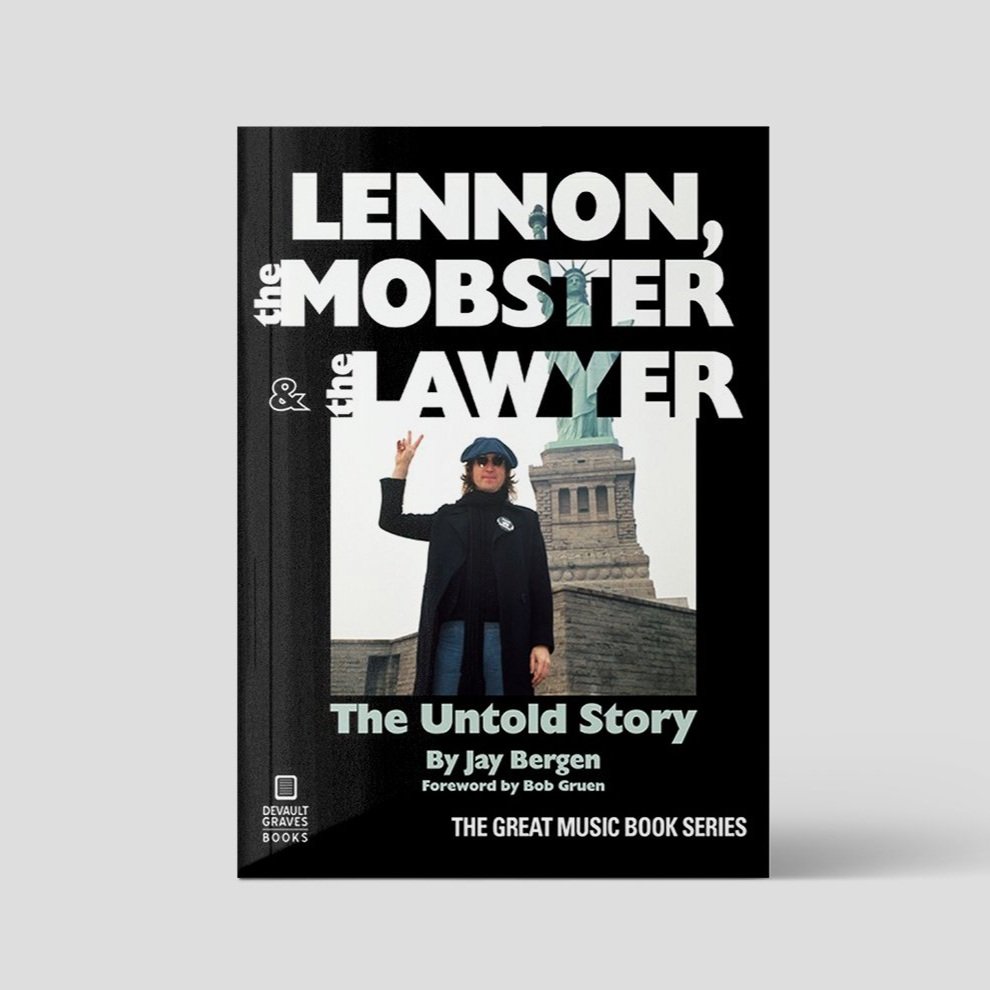 The year was 1976, long before "hot stampers" were even a thing. John Lennon presided over a good old-fashioned record pressing shoot-out-- in federal court, no less. The pressings played in the Southern District of New York's federal courthouse had songs familiar to lovers of Lennon's ROCK 'N' ROLL album, his beautiful homage to early rock and roll, but the two albums' quality couldn't have been farther apart. The first... Read More