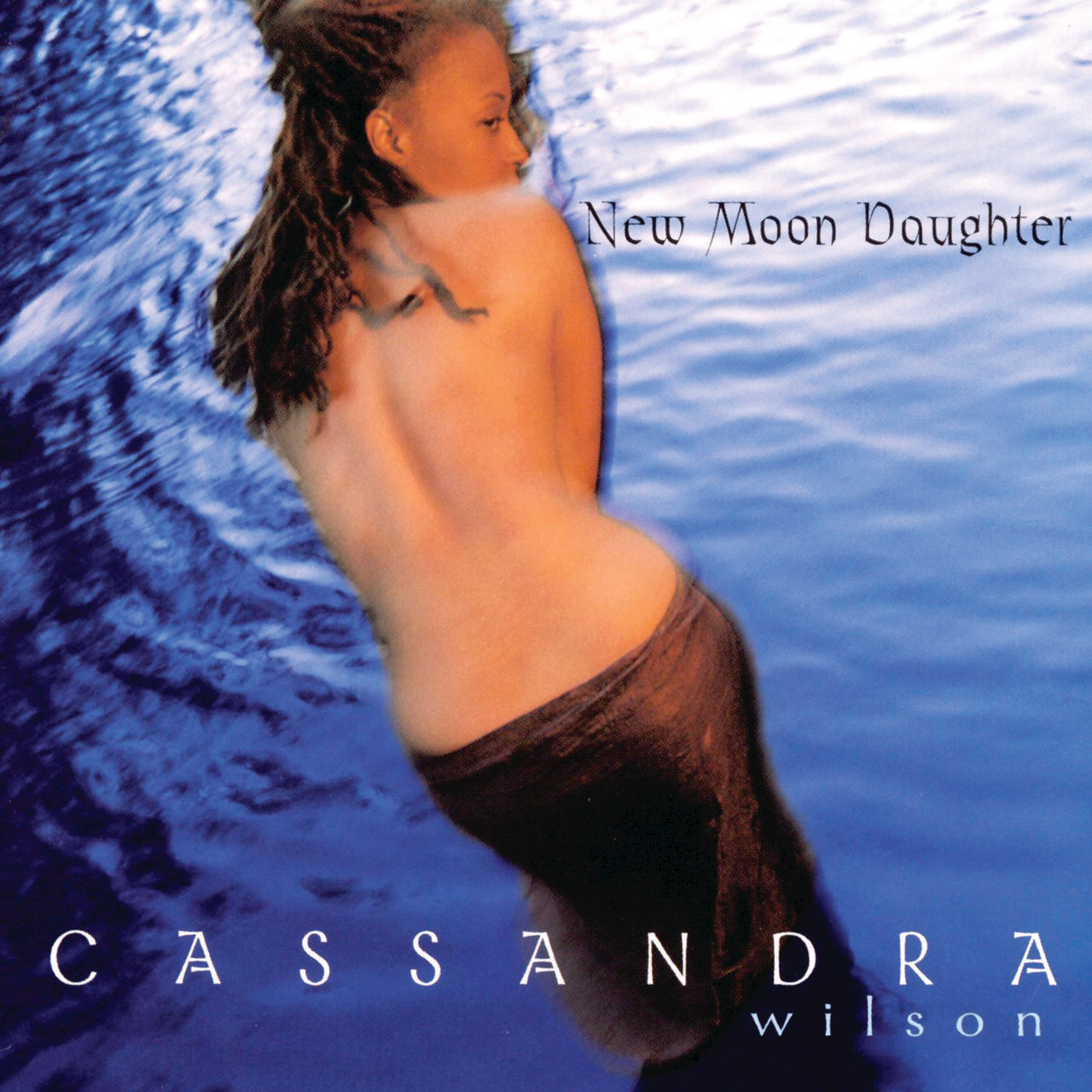 Joni Mitchell may have written “The Circle Game,” but it took Cassandra Wilson to grab pop by the throat and drag it around in one of the widest, deepest grooves of an unlikely circle you’ll ever hear, reconfiguring it as simmering, steamy jazz/blues. If you start this disc on the third track, “Solomon Sang”—a Wilson original—you might even be fooled into thinking it was Joni in her most recent smoky...Read More

Tangled Up In "Blue Train"

The new reissue is the one to have 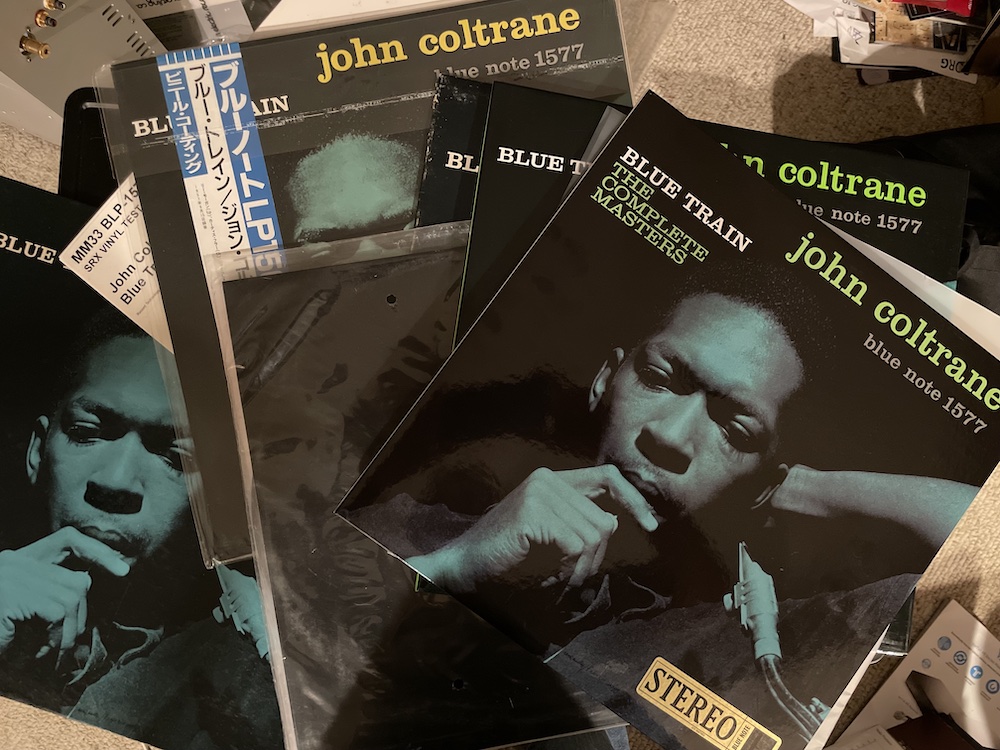 Blue Train is old enough to be on Social Security, yet this reissue (with an additional album of alternative takes) seems to have created a stir probably greater than when it was first released January, 1958. Rudy Van Gelder recorded it in his Hackensack, New Jersey home studio, September, 15th 1957, 65 years ago to the day I’m writing this.

Blue Train is the only album Coltrane recorded for Blue Note. He’d signed with Prestige and did this “one off” built...Read More

The avant-garde experimental drummer-composer puts his stamp on standards 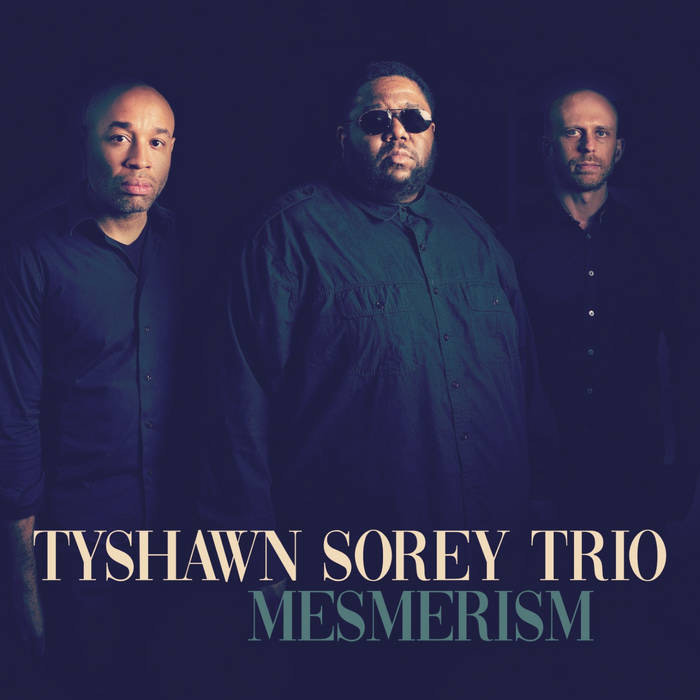 The drummer Tyshawn Sorey has made his mark mainly as an experimental musician, composer, and conductor—a McArthur Genius Grant winner who spans the gamut between contemporary classical and avant-garde jazz, with stints as sideman to the likes of Marilyn Crispell, Roscoe Mitchell, and Anthony Braxton. But lately he’s taken small steps toward the mainstream, playing in Vijay Iyer’s trio and now, with Mesmerism, leading his own trio on an album of standards. Except for “Autumn...Read More

The Lush Glory of Charles Lloyd 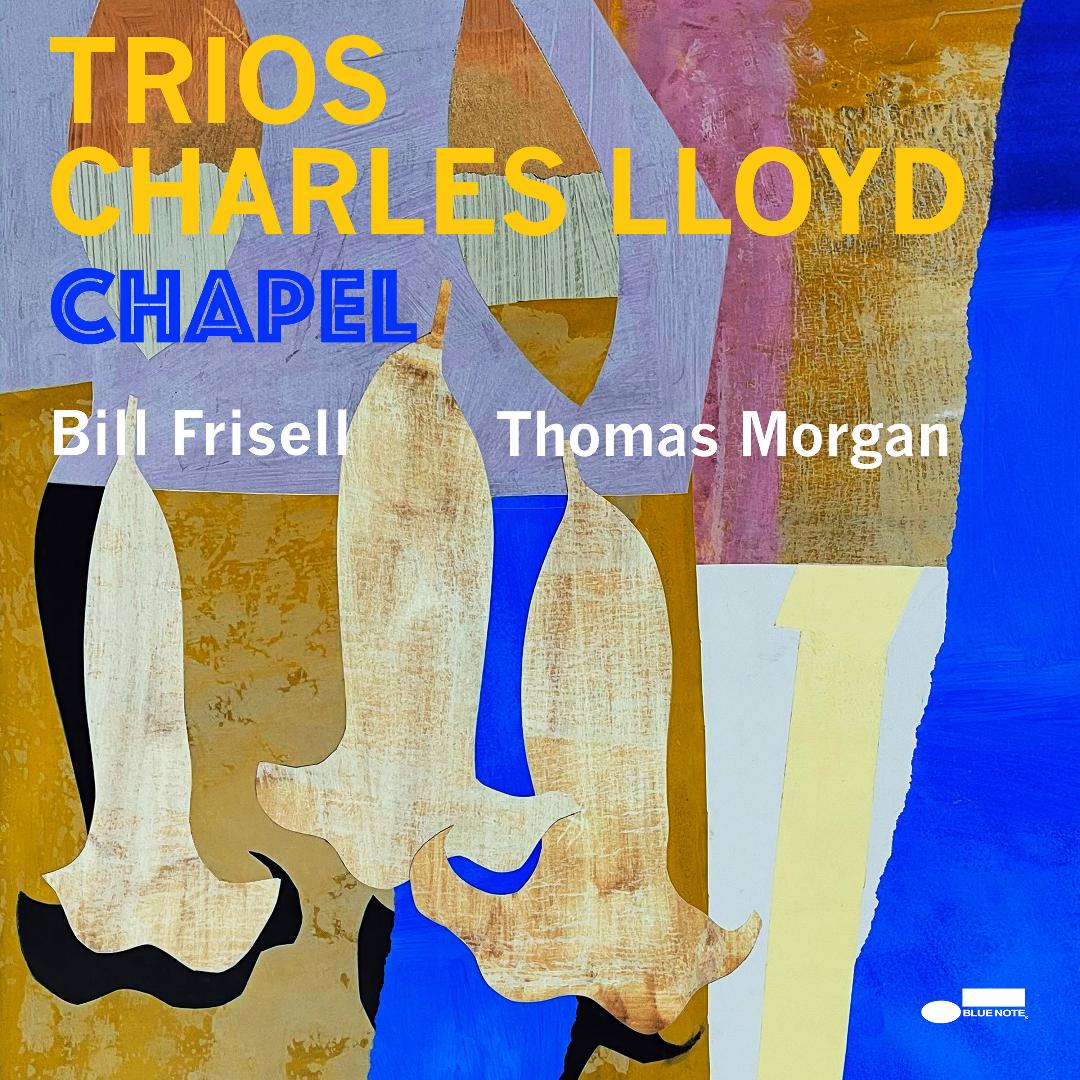 Charles Lloyd is a force of nature. At 84, he’s not only active but very nearly at the top of his game, blowing blues, ballads, and up-tempo rousers—holding whole notes and raining sheets of sound—with grace, verve, and beauty. He has also been a superb gatherer of talent over the decades. His breakthrough album as a leader, Dream Weaver, featured Keith Jarrett, Cecil McBee, and Jack DeJohnette, in 1966, before any of them were known. In the past decade, unlike some elder masters...Read More

The Latest (and Last) "Kind of Blue"

The best-ever pressing of the best jazz album 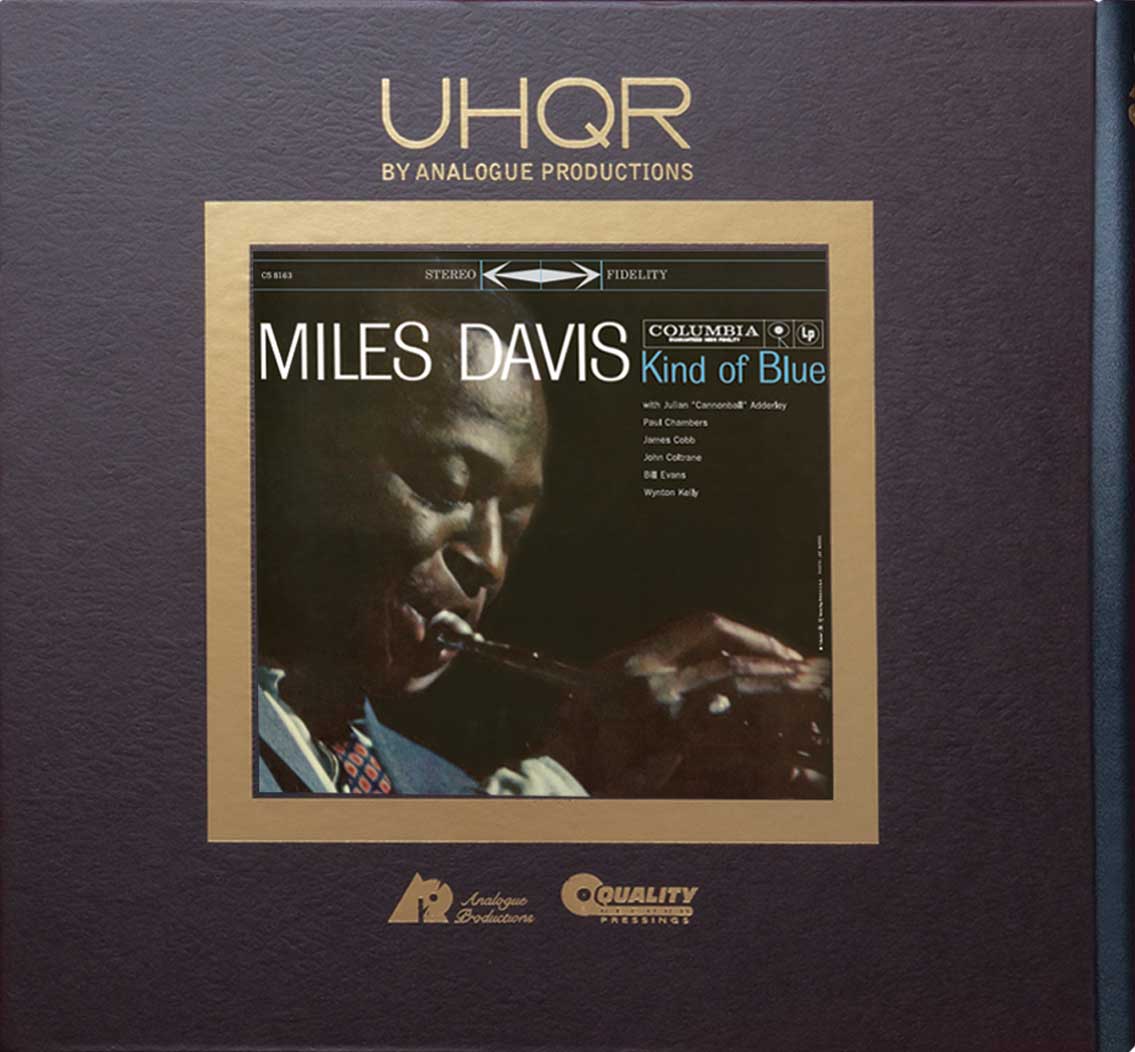 Yes, yes, I know what you’re thinking: “What’s this now, another audiophile reissue of Kind of fu*king Blue?!” But here’s the thing: not only is this new one—pressed by Acoustic Sounds at 45rpm across two slabs of 200-gram UHQR Clarity vinyl—the best of the bunch; there almost certainly won’t be a better one for the foreseeable future.

Not much need be...Read More