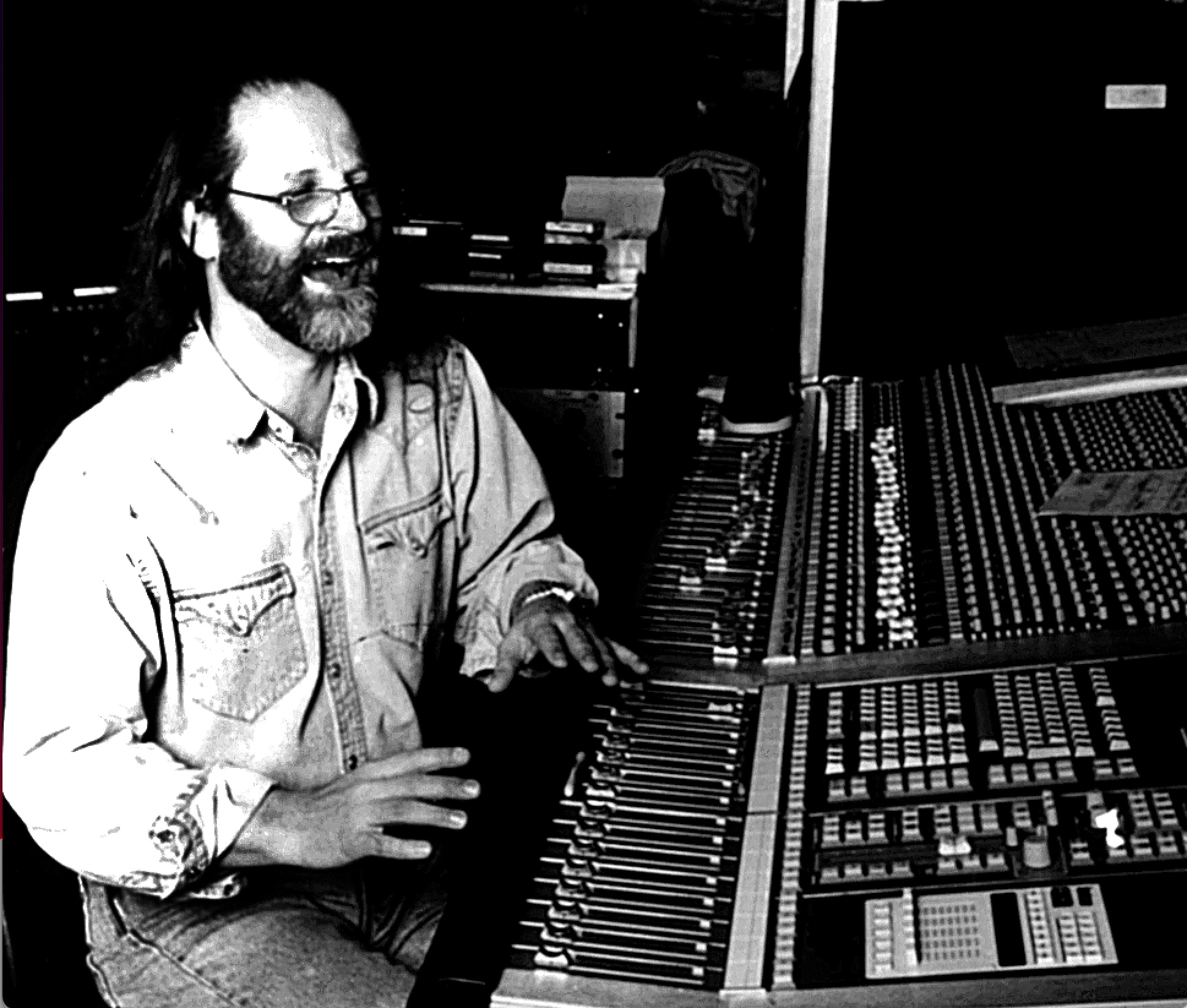 “Eddie Kramer/Olympic Studios.” A magical combination. Kramer engineered Traffic’s debut album and had his hands all over the group’s second effort. Both are among the finest sounding rock records of the decade. He also is credited on The Rolling Stones’ Beggars Banquet second to Glyn Johns. Kramer also worked with The Beatles, Led Zeppelin, Buddy Guy, and Kiss, among others, but his best known...Read More

Score One For Analog: An Interview With Soundtrack Recording Engineer Shawn Murphy 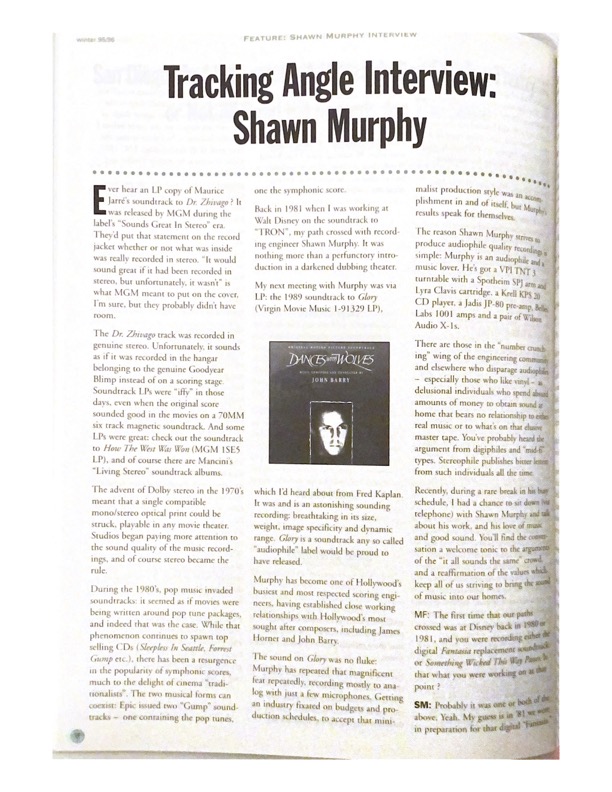 Ever hear an LP copy of Maurice Jarré’s soundtrack to Dr. Zhivago? It was released by MGM during the label’s “Sounds Great In Stereo” era. They’d put that statement on the record jacket whether or not what was inside was really recorded in stereo. “It would sound great if it had been recorded in stereo, but unfortunately, it wasn't” is what MGM meant to...Read More

We Caught A Rising Star—Chris Isaak 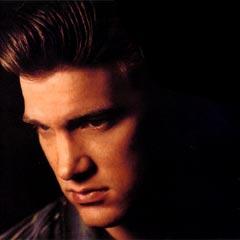 Back in 1987, I interviewed the young up and coming and not particularly well-known Warner Brothers recording artist Chris Isaak. Thanks to a reasonably successful recording career, an effective and consistent live show, and an unusual “reality”-type comedy series on Showtime, Isaak divides his celebrity between being a respected recording artist, and a campy “celebrity,” known in some quarters simply for being known.

With his swept-back ‘50’s hair and Eddie Cochrane-like...Read More

This interview originally appeared 1987 in The Absolute Sound

MF: And you’re going into the studio in a few weeks?

CI: Yup! I hope to record three songs at a time.

MF: It seems like there are few young performers willing to accept the responsibility and stick their neck out and be the front man and go for stardom.

CI: Yes, I know. Because I kind of see it in the old position of…it used to be a bunch of musicians would go out and play, and there was one guy who was...Read More 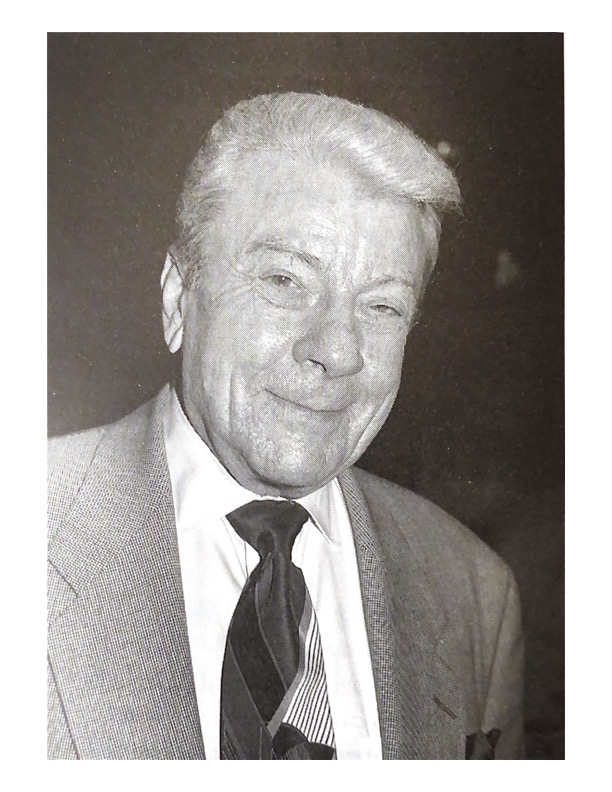 When I sat down at last January’s Consumer Electronics Show with veteran RCA producer Jack Pfeiffer, I had no way of knowing that I would be conducting the final interview he would ever give. Pfeiffer suffered a fatal heart attack on Thursday, February 8th at his RCA office where he’d worked in the Red Seal division for the past 47 years. He was 75.