sorry for the delay 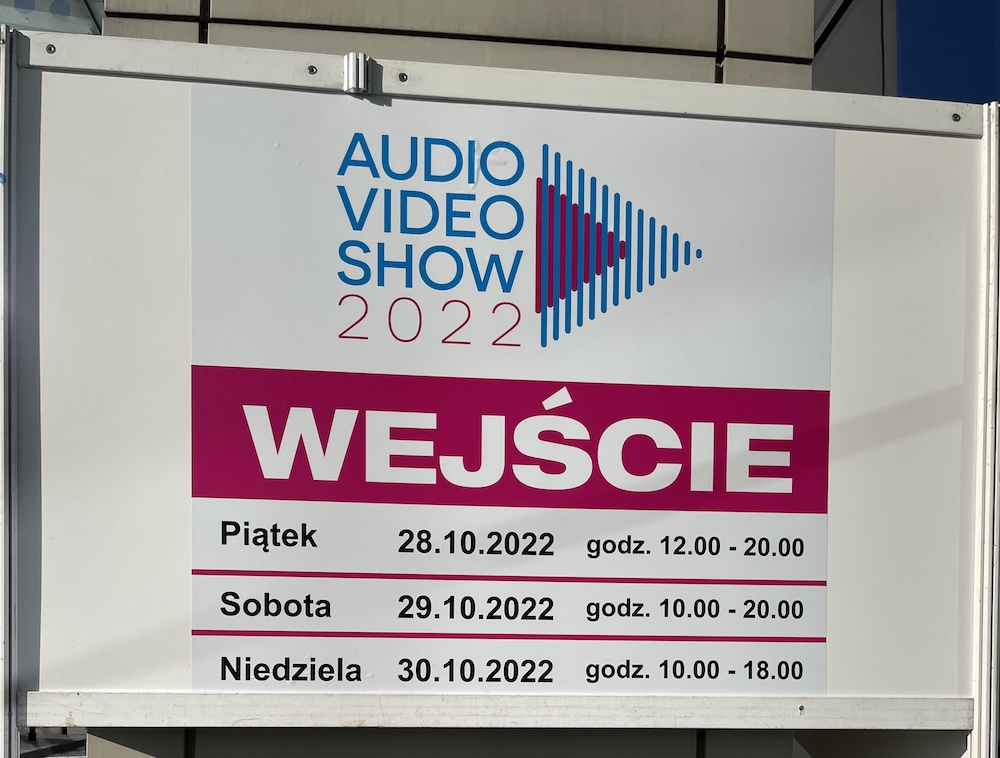 Sorry it's taken so long to edit and post the second video from Warsaw Audio Video Show 2022 held the final few days of October, but based on previous show videos, interest remains strong well after the event. The Warsaw Audio Video Show is now considered Europe's second most important show after Munich, but that's mostly because Munich is more of a business to business show to which consumers are invited, whereas this show is almost exclusively a... Read More 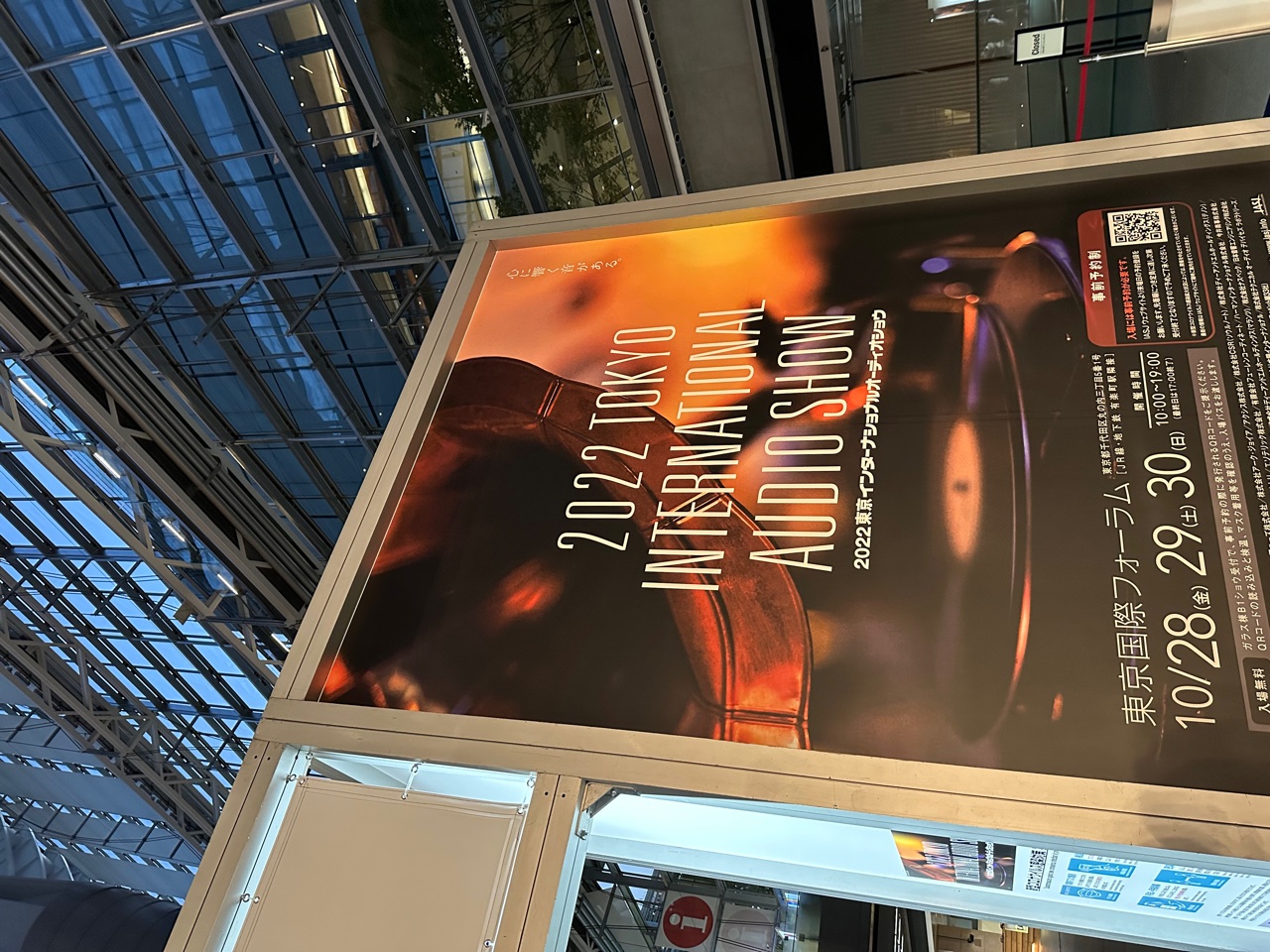 TrackingAngle.com editor Michael Fremer was unable to attend the 39th annual Tokyo Audio Fair but reader Matthew Walker was there and sent some photos 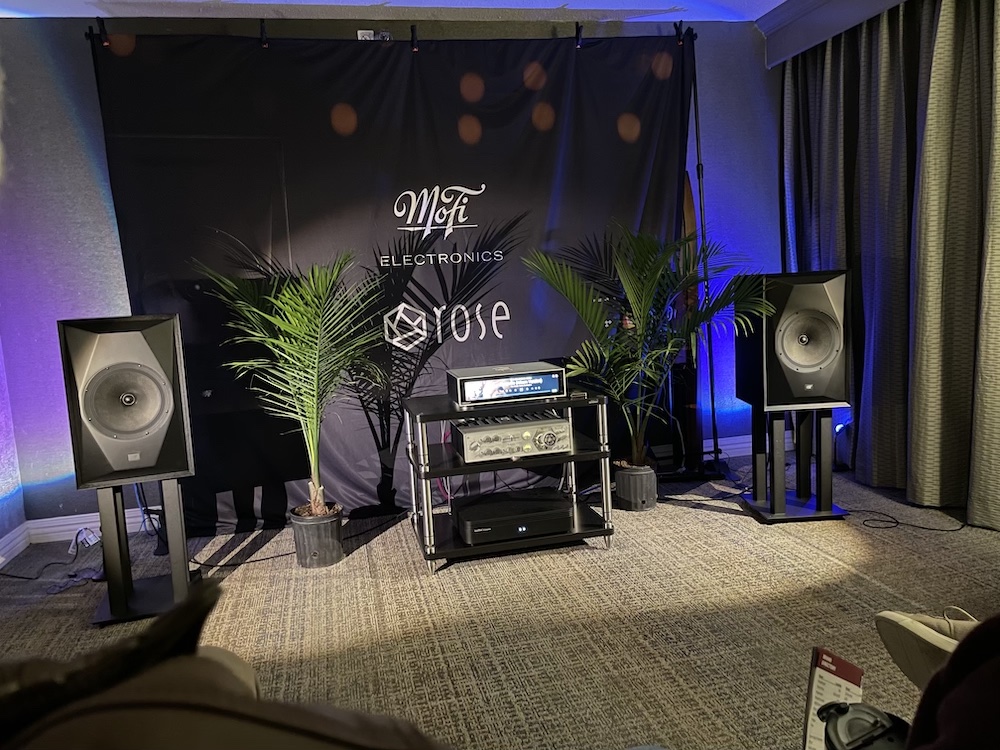 Andrew Jones's first speaker for Mo-Fi is a radical departure from his slim baffle small driver past designs, though it retains the concentric drivers he's well know for creating over his long career, from companies like KEF, TAD and ELAC. 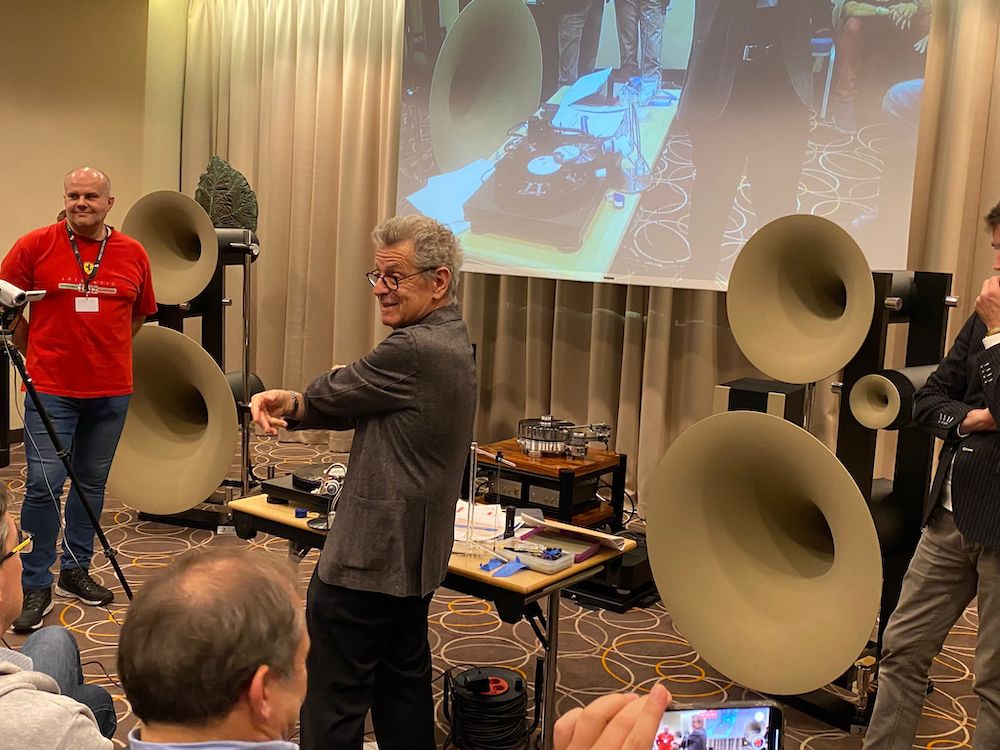 TrackingAngle.com editor Michael Fremer returns from Poland with hours of video footage, about an hour's worth is embedded here, posted on the site's youTube channel. 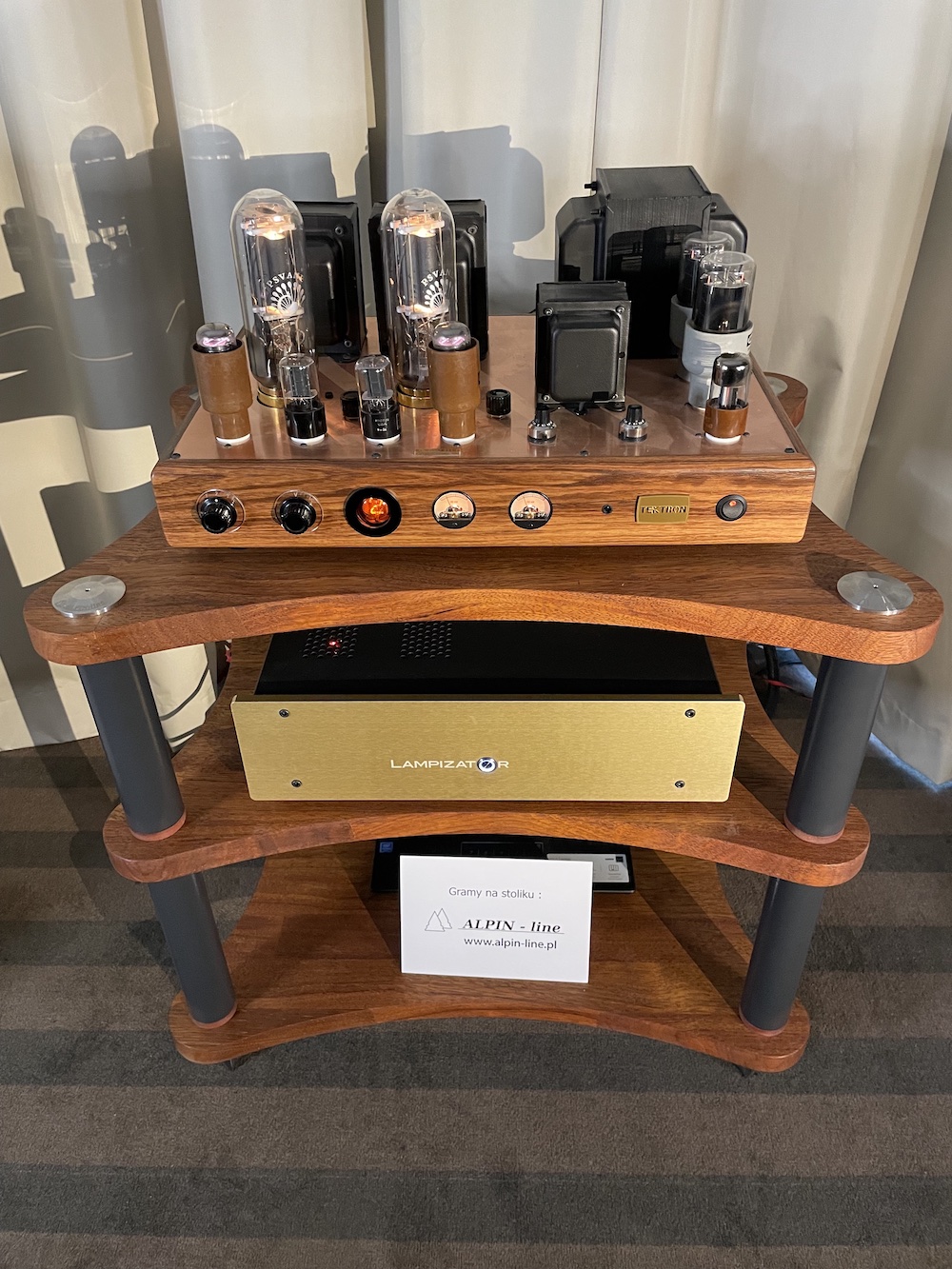 The Warsaw Audio Video Show 2022 is underway. Day one footage shot and being edited. Stay tuned for full details and day one video.

This report was originally written in 1994 for The Absolute Sound and never published there. Please keep the date in mind as you read it!–Ed.Everything was out of joint this year (though not out of joints – judging by the odors emanating from some parked cars around the Sahara bi-level), from the unusually cold wet weather – it rained almost every day – to the thoroughly bizarre product mix at The Saharaʼs bi-level complex High End audio exhibits. Who would have dared... Read More