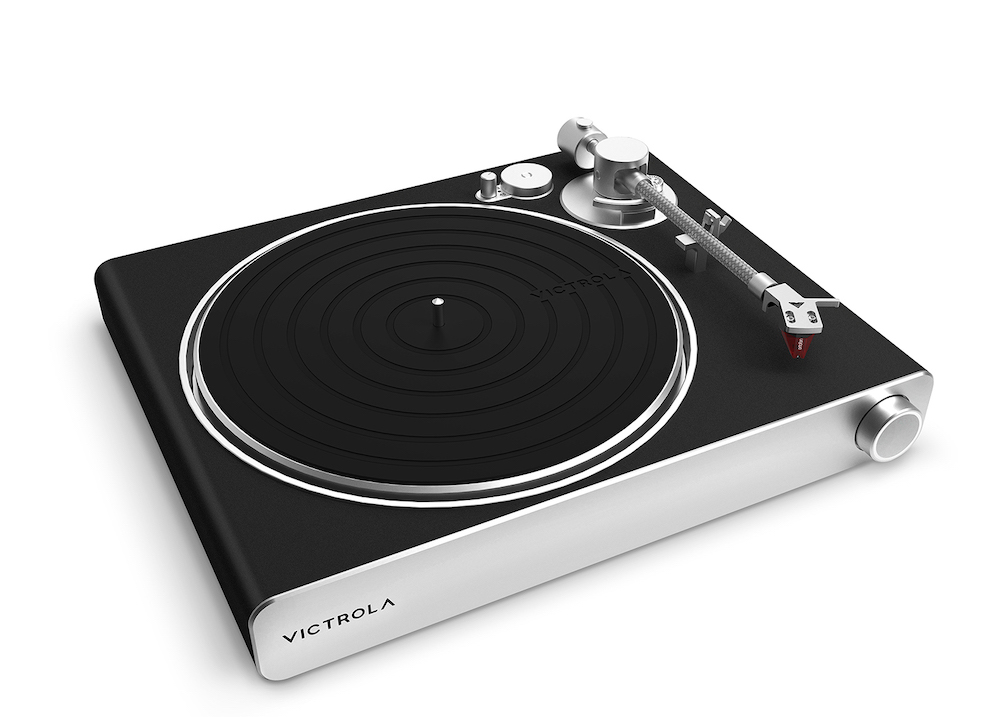 Victrola just announced a series of Sonos-ready turntables, topped by the Victrola Stream Carbon shown in the photo, now available for pre-order. Additional models will follow in 2023.

According to the press release, "After a single, simple setup process via a Victrola Stream app, users can control their Victrola Stream turntable from the Sonos app or the illuminated control knob...listeners will be able to send (and control the volume of) the music from a record to any...Read More 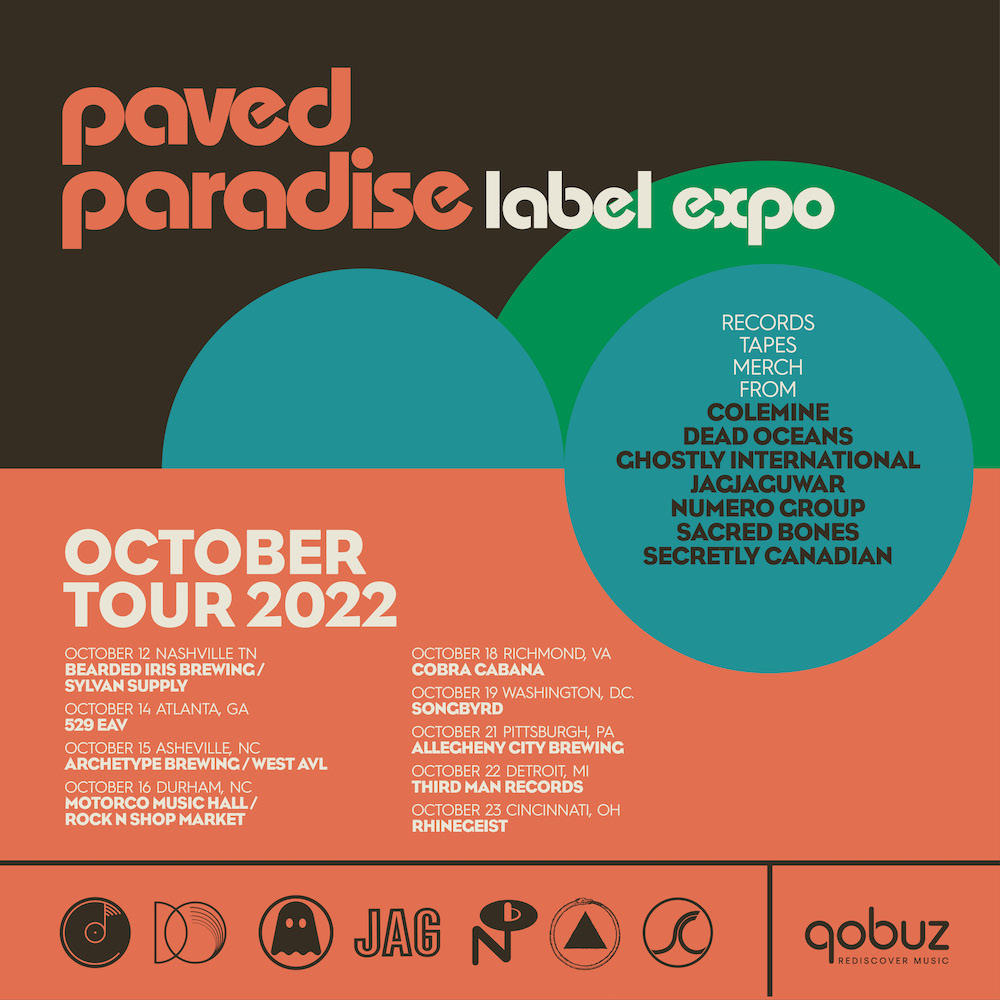 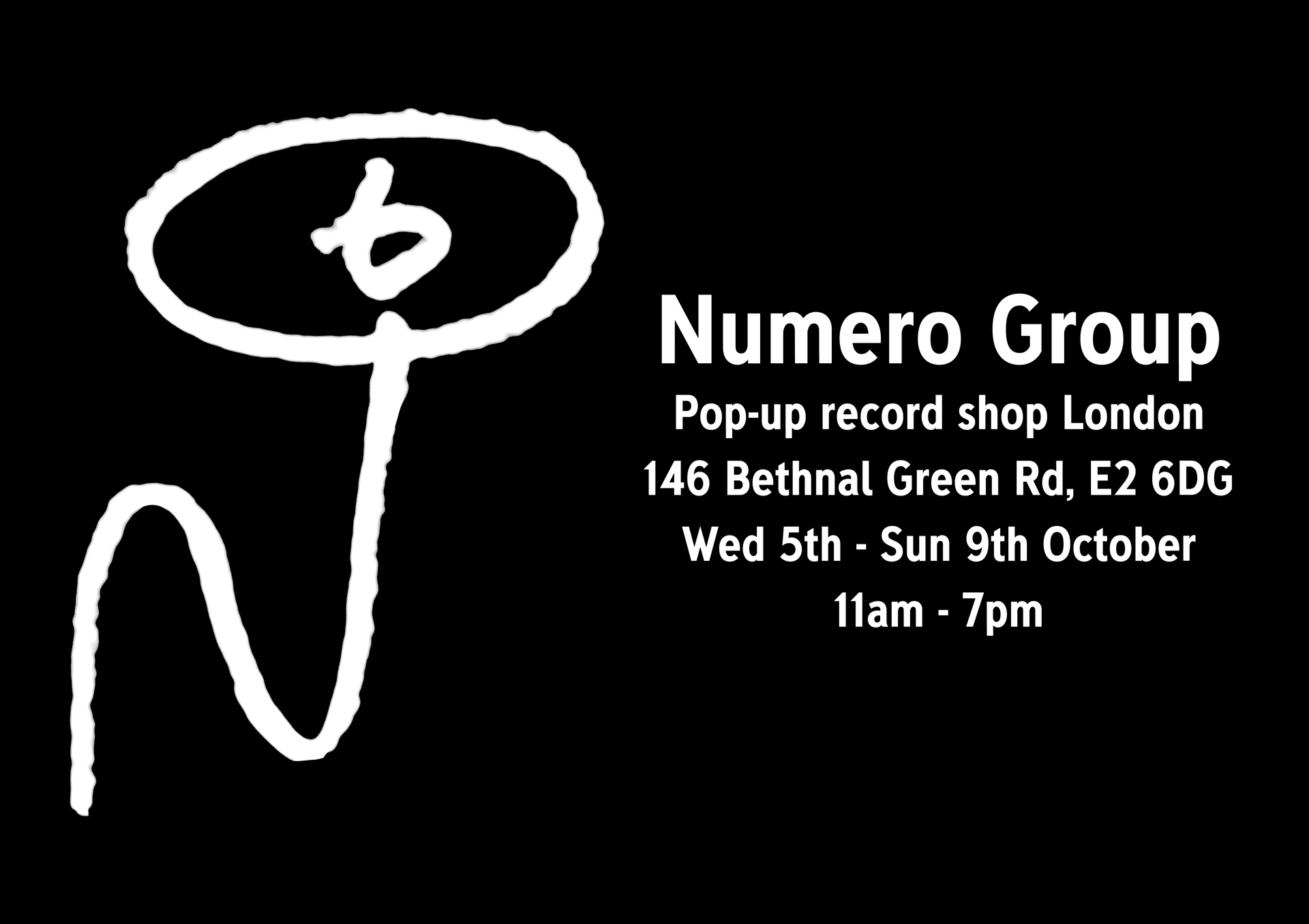 Deluxe reissue label Numero Group recently announced its return to London for a five-day takeover. From October 5th-9th, for the first time in three years, the Chicago-based record label and rights management organization will bring thousands of LPs, 45s, cassettes and CDs, exclusive t-shirts and hats, test pressings, lavishly packaged box sets and decades' worth of precious lost sounds to a pop-up...Read More 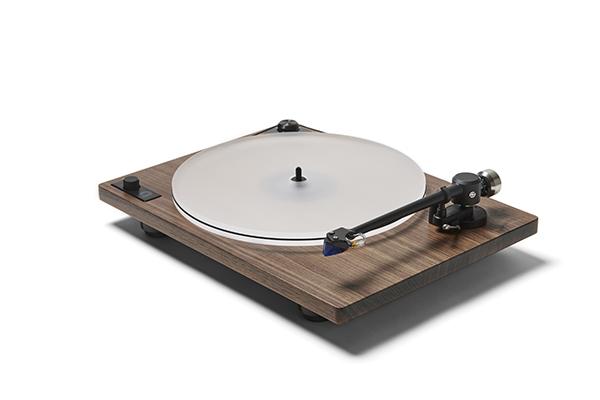