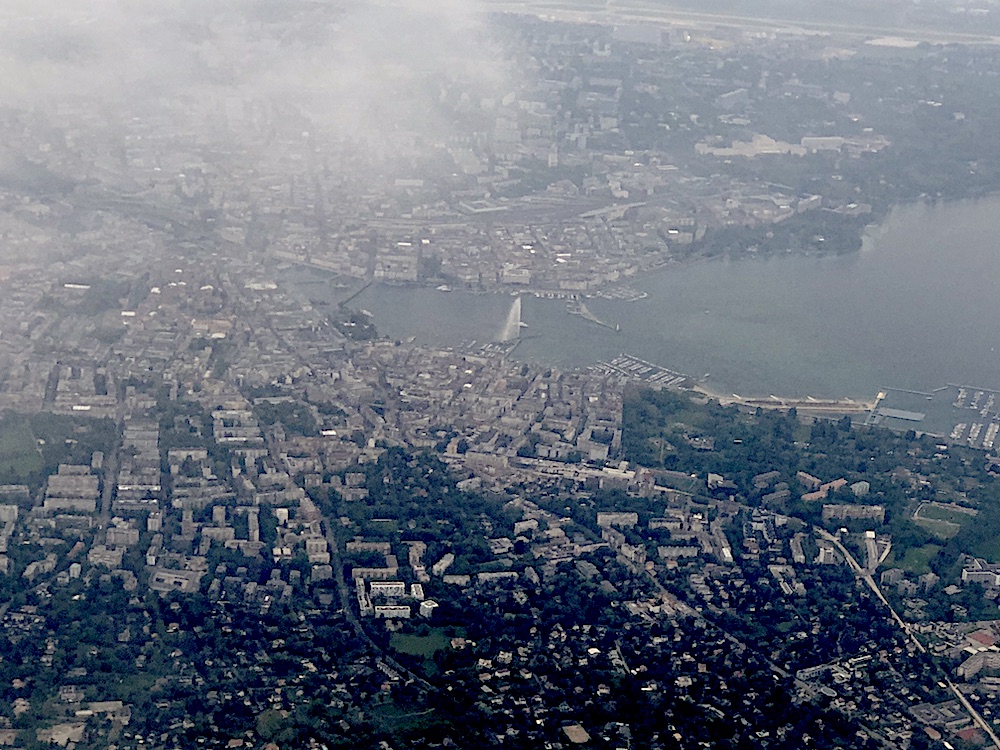 Last summer, while visiting Geneva to attend the Montreux Jazz Festival and produce a Nagra factory tour I also visited darTZeel Audio's brand new manufacturing facility. The company had just moved from its old funky loft location into this brand new, modern cooperative facility and CEO Hervé Delétraz was anxious to show it to me. The Lake Geneva photo was taken from the air as my plane approached the airport.Delétraz had arranged with his friends at Nagra to... Read More 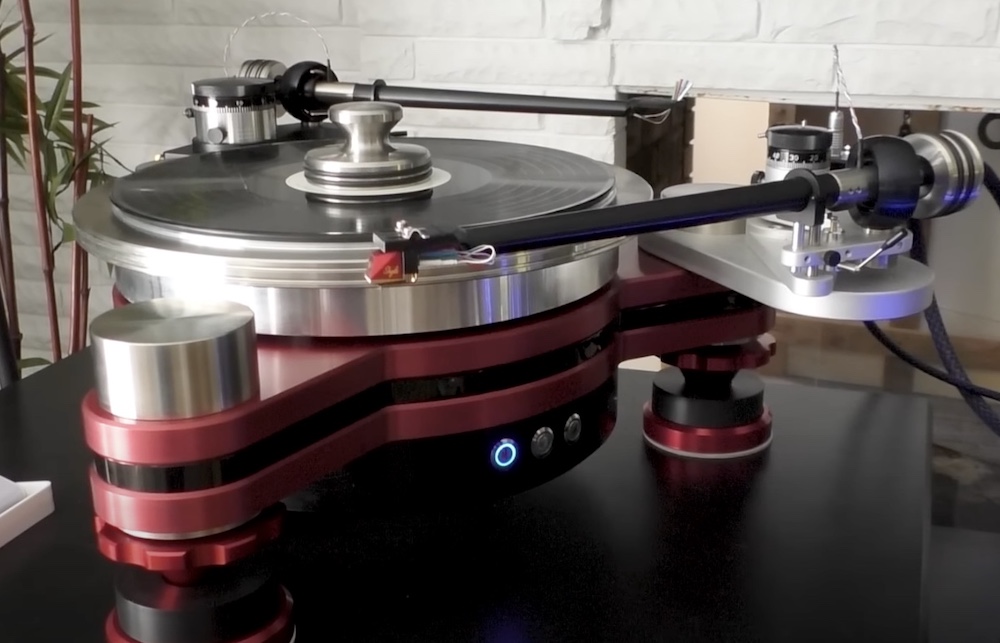 A tour of the VPI House in Matawan, N.J. and a full introduction to both the company's latest turntable line-up and Alta Audio speaker offerings explained by designer and owner Mike Levy.

thanks to The Absolute Sound for sharing this video 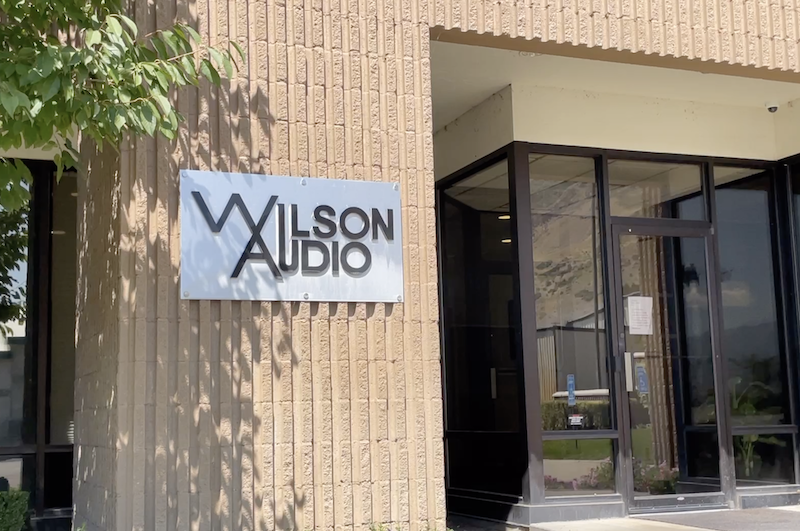 In early September Tracking Angle editor Michael Fremer flew to Salt Lake City, Utah and then took a car ride to Wilson Audio Specialties in Provo, Utah, where on assignment, he shot this factory tour video with assistance from TAS's Lee Scoggins. TAS's Charles Kinder expertly assembled the raw footage to produce this fascinating tour. If you've never seen how capacitors are made by hand you'll see it here. Of course, that's but a small part... Read More