PS Audio Sprout 100 Does Everything But Take Up Space

updated from original Sprout, the 100 is likely getting another upgrade next year 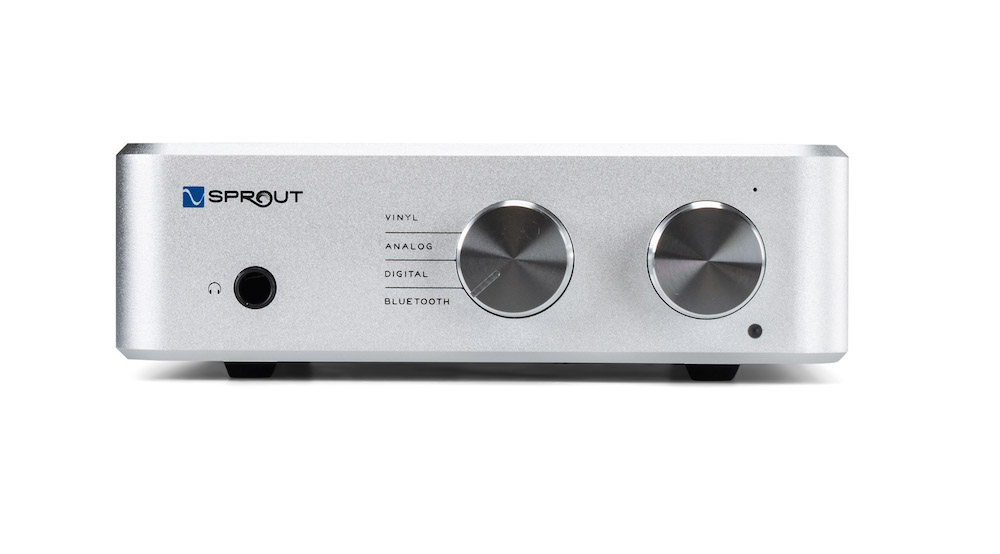 This review is late, a victim of job change-related delays (among other things) but better late than never, even if PS Audio's updating history indicates a newer edition might be on the way—the Sprout100 replaced the original Sprout, which began life as a Kickstarter funded project back in 2014. The Sprout100 came about five years later so the "next gen" Sprout if there is to be one, might come next year.For now though, there's the Sprout100, which... Read More