Suspended Memories Defines The Essence Of “Musique Nouvelle” In The 90s

From the archives: Remember the supergroups? Sure you do! 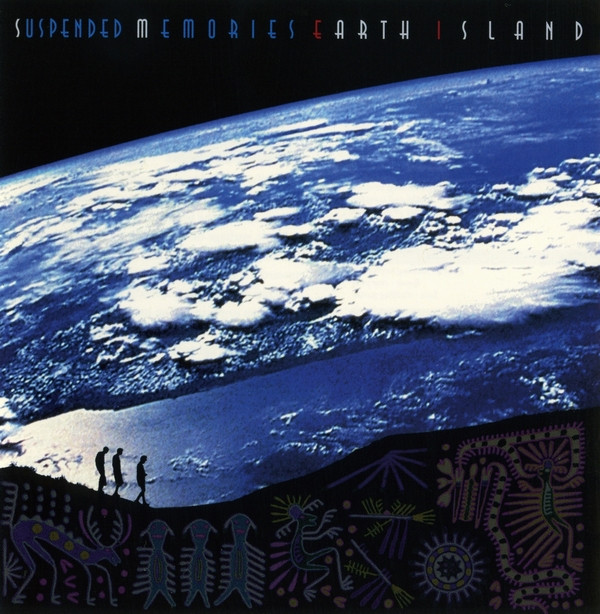 (This review, written by Glenn Hammett, originally appeared in Issue 7, Spring 1996.)Remember the supergroups? Sure you do! In the late 60s, if a musician had a successful backlog of material, or simply looked the part, he could combine his talent with others of similar rock-royalty status. After months of grooming and preparation, they would announce themselves to the world as the next best thing. Shortly thereafter, egos would flare and they’d break up (usually to... Read More