Technics SL-100C Is a Grand Bargain 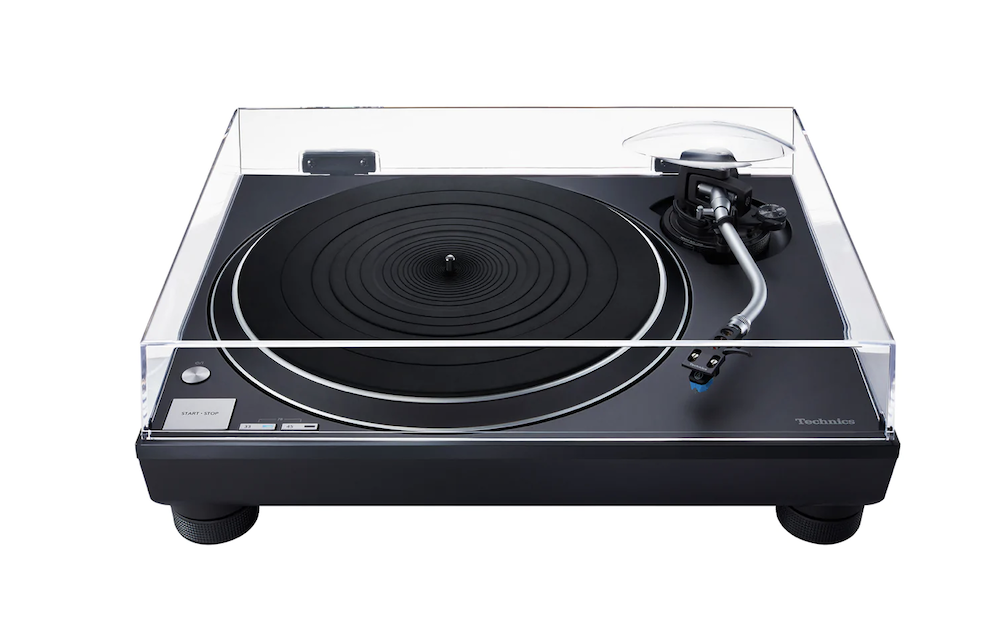 Technics couldn’t have better timed its 2015 re-entry into the audio enthusiast turntable market. Interest in vinyl took off that year, growing 30% from around 9 million sold in 2014 to 12 million in 2015. Skeptics and naysayers credited Adele and Taylor Swift for that year’s boost but each year since, and without a “big” record, sales continued growing until in 2021, unit sales, not just dollar sales surpassed those of CDs. Vinyl was victorious. Sales grew 22% in the... Read More 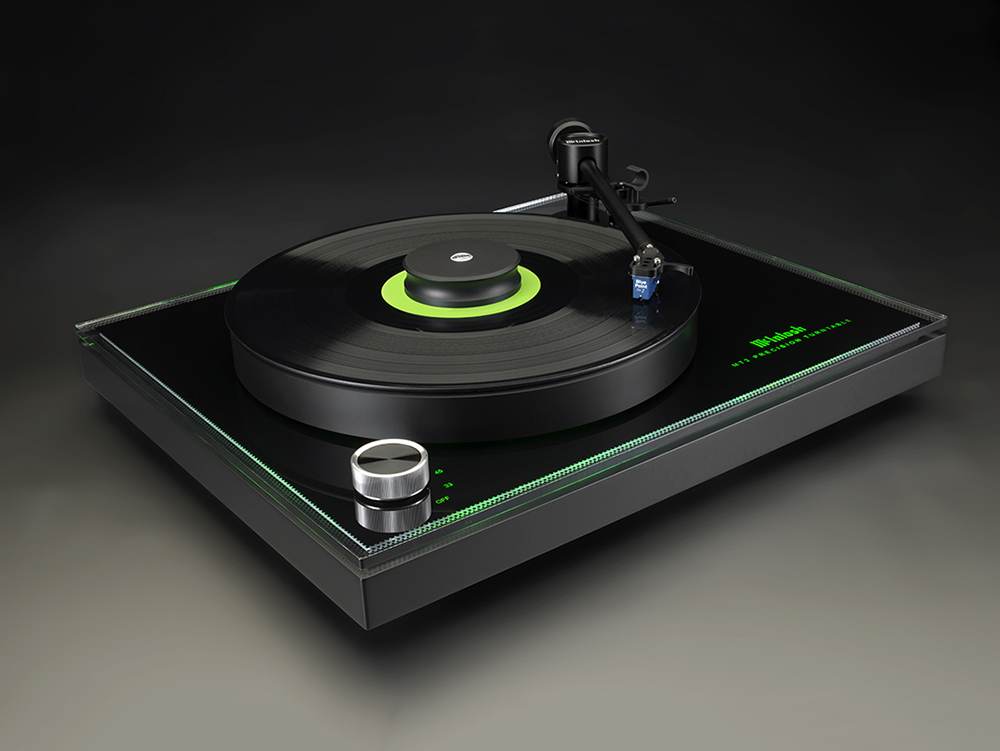 Since its founding in 1949 by Frank McIntosh the company that bears his name has flirted with non-electronic analog gear, but only rarely did it produce any, though of course for decades records and to a lesser degree pre-recorded tapes were the primary sources of music. McIntosh produced its first AM-FM tuner, the MR55 in 1957 and later became well known for its MR67, MR71, MR77 and MR78 tuners, the latter two designed by Richard Modafferi, who was a Senior Engineer... Read More

A substantial upgrade for this decade old company 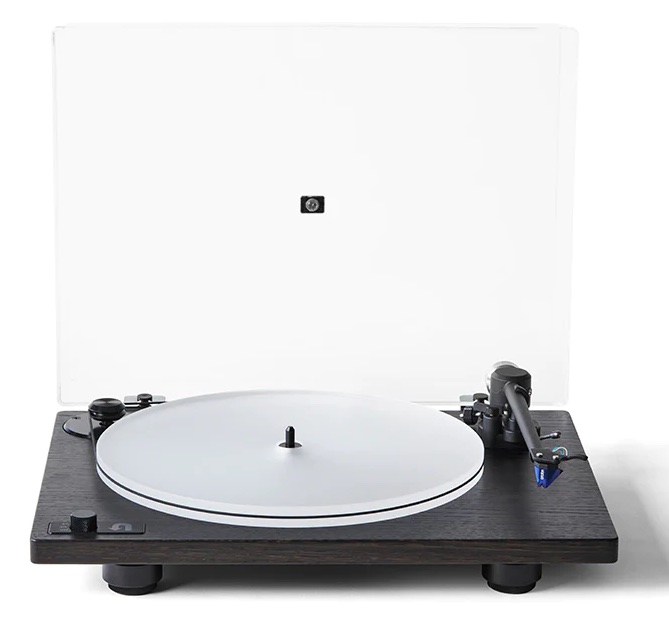 U-Turn’s most ambitious and sophisticated turntable yet offers an impressive package of performance-enhancing features starting with a new one piece molded tapered magnesium 220 millimeter effective length, gimbal-bearing tonearm fitted with a pre-installed and aligned nude elliptical stylus Ortofon 2M Blue MM cartridge. The Theory adds electronic speed control that at the turn of a knob lets you change from 33 1/3 to 45rpm . More important than the convenience of... Read More

Pro-Ject's Evolution X8 Turntable Throws A Monkeywrench Into the Marketplace 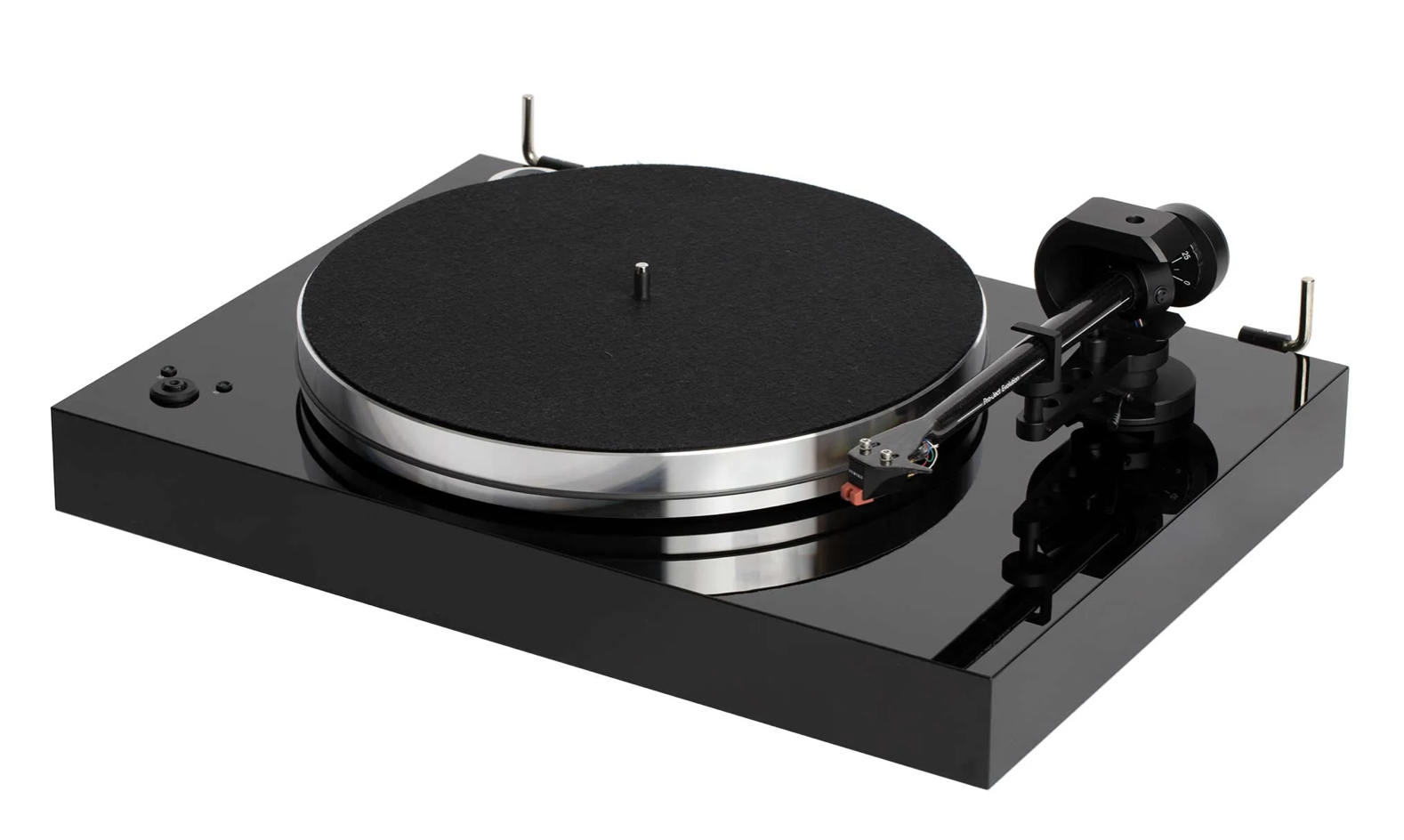 A rough definition of “economies of scale” is the cost advantages produced by increased production. The more you produce, the lower the cost per unit, measured by the amount of output per unit of time. Usually this results in either the same product costing less, or a better product for the same cost as a not as good previous one.It's not clear how long it takes to assemble, box and package Pro-Ject’s new X8 Evolution turntable, or how economies of scale work at... Read More