It’s Hard To Believe It: The Amazing World Of 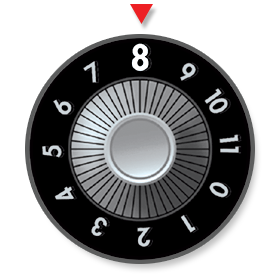 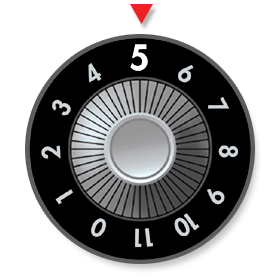 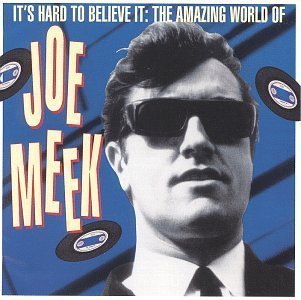 From the archives: No self-respecting audiophile geek should be without this 20-song disc

Joe Meek was a lonely British eccentric producer/engineer who played with electronic gizmos in the studio to create kitsch filled teenage classics like “Telstar” by the Tornadoes, which those of you from the boomer generation remember as the song which introduced us to “the future” and to the sound of “outer space.”

The stuff collected here is wonderful in its campy early 60s awfulness, but it also reveals that Meek was an endlessly innovative studio tinkerer. Much of the humor is unintended, as in Mike Berry & The Outlaw’s “Tribute To Buddy Holly” which breaks into a terrible instrumental impression of the great rocker in places and otherwise is a ball of candycorn early 60s rock cliches.

The recordings are primitive, the music grade “C” derivative, the concepts ham-handed, but there’s an earnest, puppy dog homegrown high energy feel to these tracks which makes them both endearing and lots of fun—especially if you know the far more accomplished antecedents.

Meek’s take on girl/guy love was as an outsider: he was gay. Songs like “Paradise Garden” (“bless you for guiding me that way”) and the others, have a Liberace-like ornateness which only adds to the fun.

You’ll love “Valley of The Saroos and The Bublight” by The Blue Men, a surreal electronic, stereophonic journey which sounds like a cross between Esquivel and a finger in an AC socket. Right in the middle of the set, the compiler has placed “Have I The Right” by the Honeycombs—one of Meek’s most popular productions—and if you know the tune, suddenly you’ll understand why it sounds the way it does.

No self-respecting audiophile geek should be without this 20-song disc which includes extensive, entertaining and informative annotation and photos.